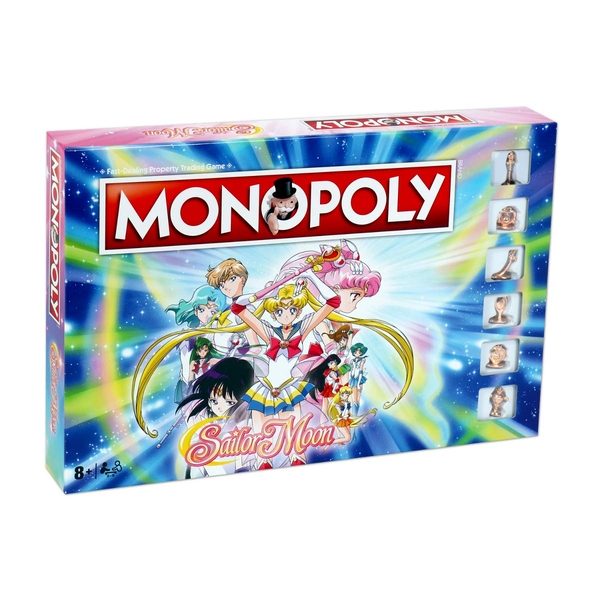 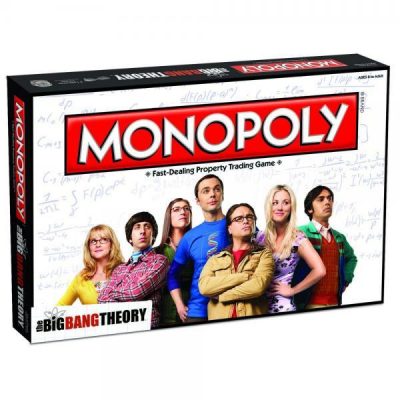 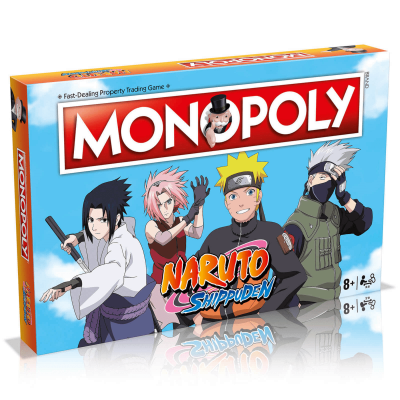 Usagi’s (Serena’s) friend Rei has been plagued by disturbing visions of the Apocalypse, just as a new enemy appears in the city. The maniacal Professor Tomoe, leader of the Death Busters (Heart Snatchers), has been targeting innocent citizens in a search for three special pure heart crystals. Usagi is prepared to confront this dangerous new foe, together with powerful new Sailor Guardians who are already seeking the crystals.

In this special Sailor Moon Edition of Monopoly you’ll tour all characters of the beloved anime Sailor Moon S. Own the four talismans/weapons and receive strong eternal items. Love and Friendship cards might reward you for fights against the villains or bring an unexpected surprise. Buy, sell and trade with other fans to get a powerful Sailor Guardian and win the game!