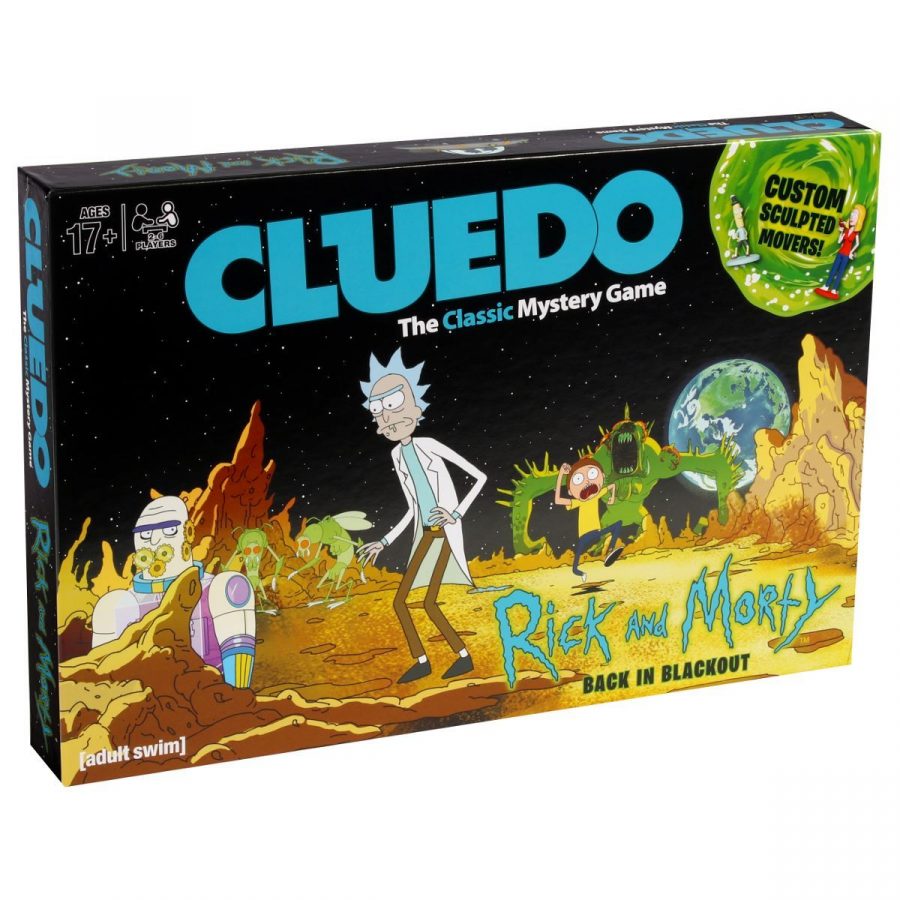 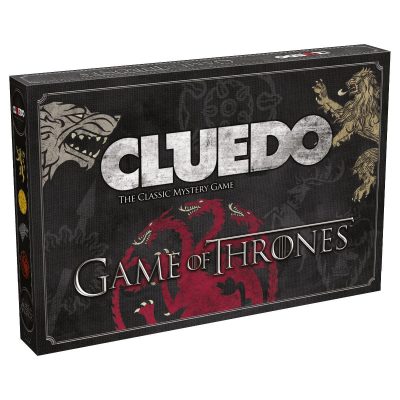 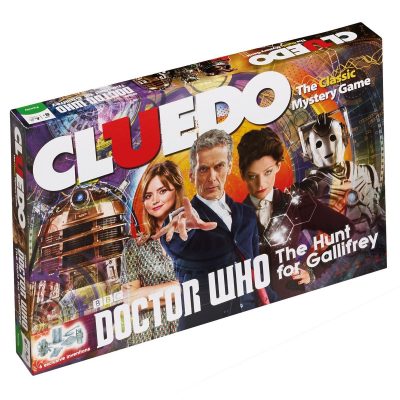 The plans to Rick’s portal gun have been stolen! It’s up to Rick, Morty, Summer, Jerry, Beth and Mr. Poopybutthole to get them back.

The plans to Rick’s portal gun have been stolen! It’s up to Rick, Morty, Summer, Jerry, Beth and Mr. Poopybutthole to get them back. They must find out WHO stole the plans, WHERE they are hiding, and WHAT item they used to succeed in the heist. Once you think you’ve solved the mystery, make it back to Earth and put the plans back in Rick’s safe.