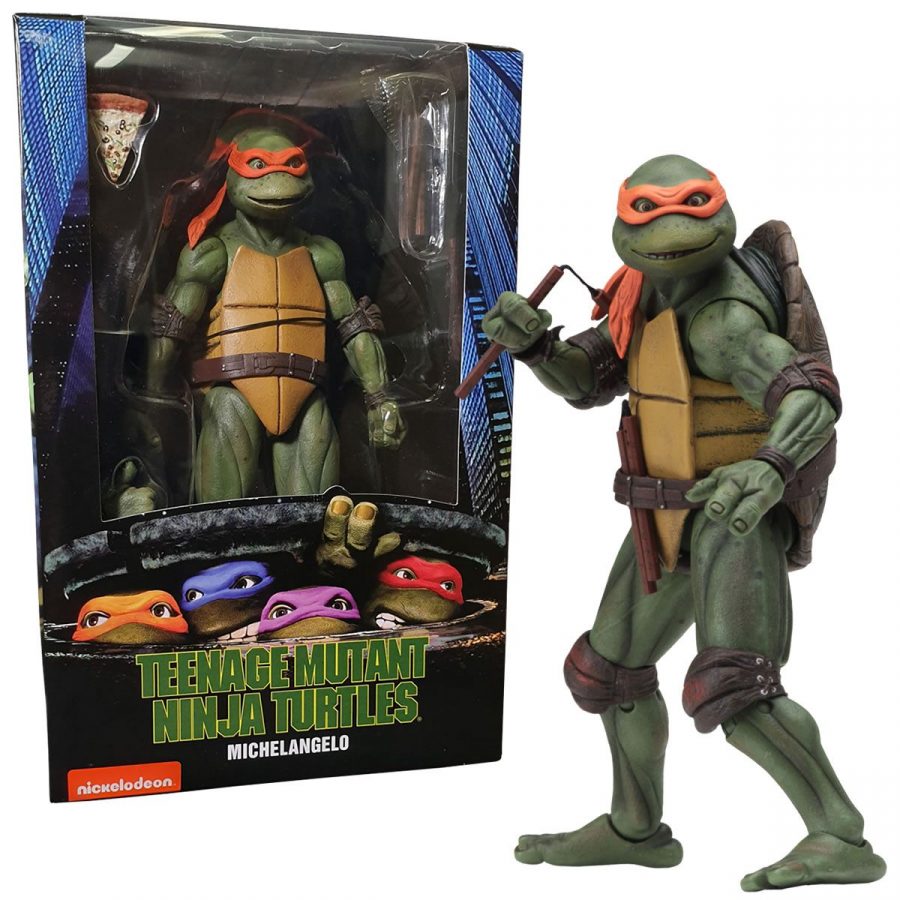 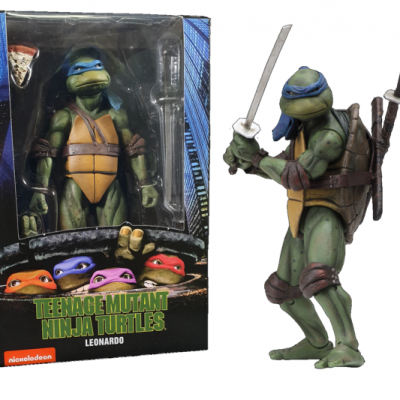 Michelangelo, nicknamed Mike or Mikey, He is usually depicted wearing an orange eye mask. His signature weapons are dual nunchaku, though he has also been portrayed using other weapons, such as a grappling hook, manriki-gusari, tonfa, and a three-section staff (in some action figures).