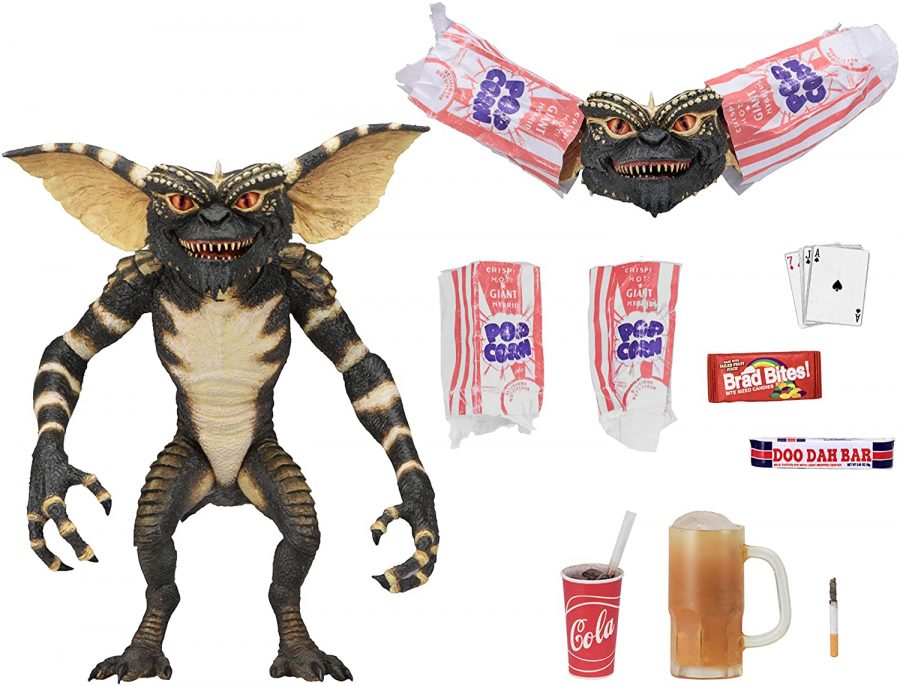 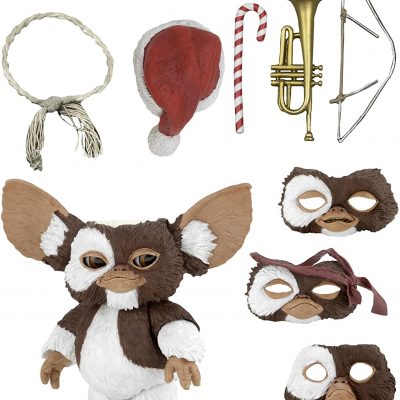 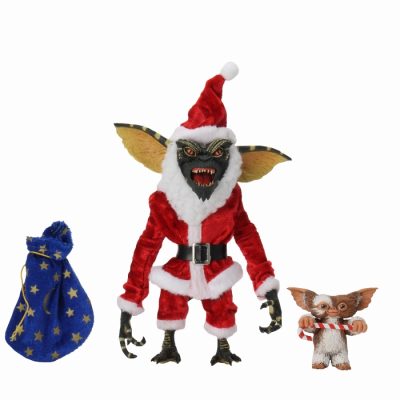 Stripe is the gremlin leader of The First Batch. Being the main antagonist of the first Gremlins movie, it’s named after the white tuft of fur (or mohawk) on its head. Stripe is far stronger, smarter and deadlier than the other gremlins, arguably even matched by Brain Gremlin from the sequel. Its mischievous and sinister behavior is exhibited as early as a mogwai, such as snapping at Pete Fountaine’s finger, and likely being responsible for tying up Barney in Christmas lights.