Home/TV & Movie/Neca – Annabelle From the The Conjuring Universe, Clothed Action Figure
Out of stock 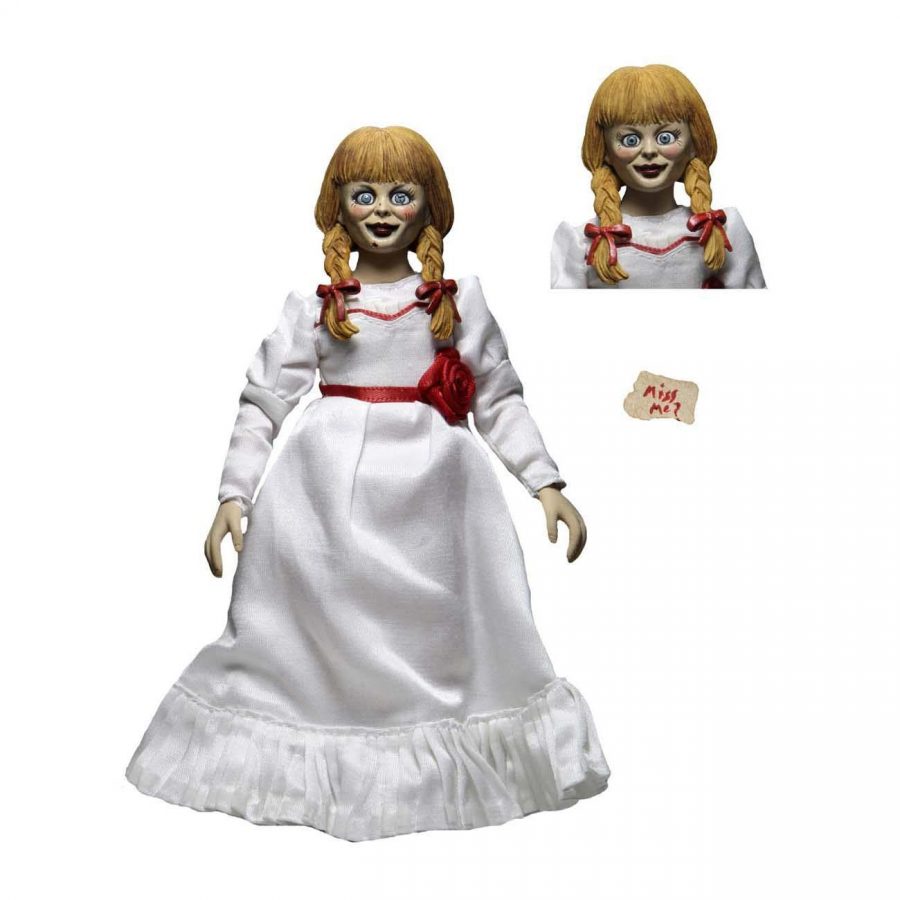 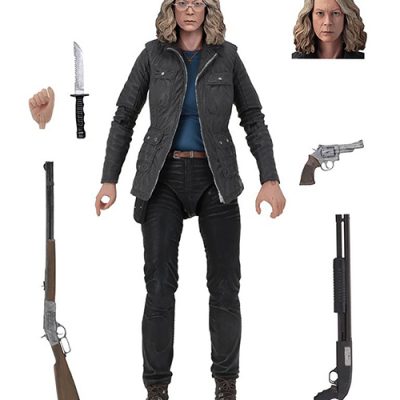 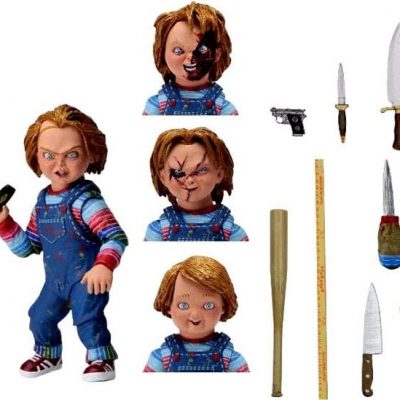 Neca – Annabelle From the The Conjuring Universe, Clothed Action Figure

In 1943, with successful toy maker Samuel Mullins creating his very first porcelain doll, which he would give to his daughter, Annabelle Mullins, nicknamed “Bee”. One day, on the way back from church, when Samuel and his wife, Esther, pulled over their car to fix a tire, Bee ran onto the road and died when she is hit by a passing car. Out of grief, the Mullins couple prayed to anything that could bring their daughter back. As a result, they unknowingly summoned a demon, who masqueraded as Bee’s spirit. The demon then requests permission to transfer its essence into one of Samuel’s porcelain dolls, in order to use it as a temporary vessel. Initially, the Mullins were overjoyed at the sight of their daughter, but they eventually realized that they had been deceived by a malevolent spirit that was searching for a human soul. Soon after, Annabelle attacks Esther, gouging her left eye out. The Mullins couple then takes Annabelle and seals her inside Bee’s closet, covering the walls in Bible pages, before reaching out to the church to bless the household.

Be the first to review “Neca – Annabelle From the The Conjuring Universe, Clothed Action Figure” Cancel reply
Back to Top