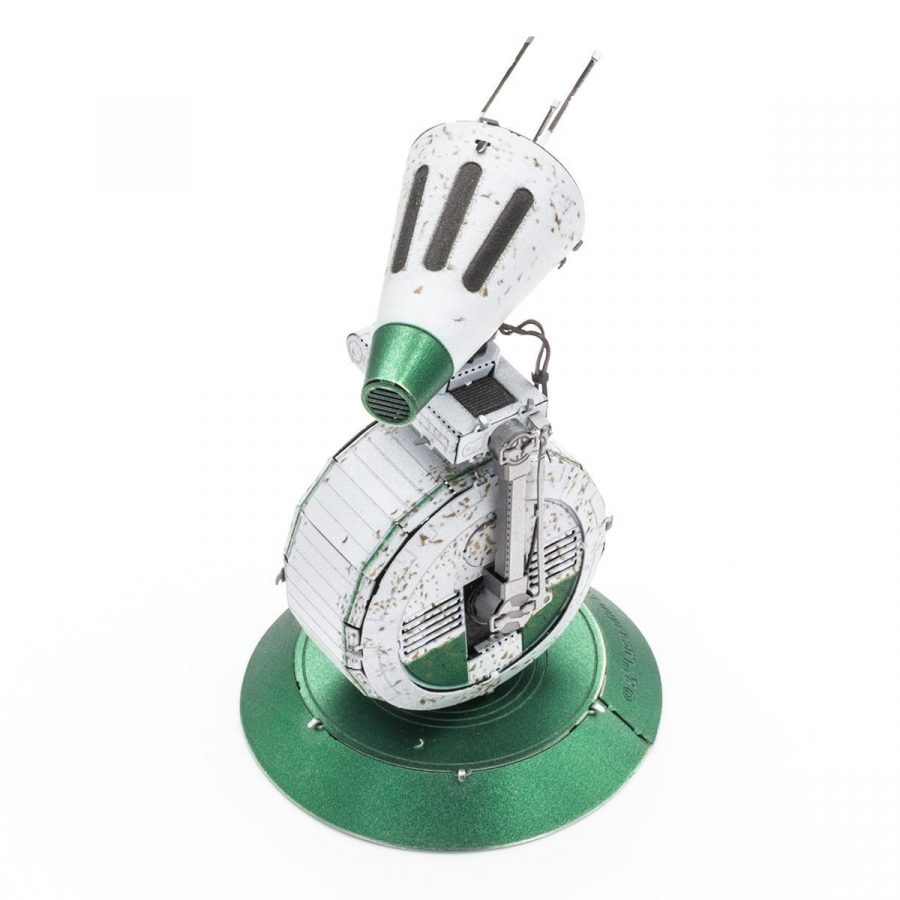 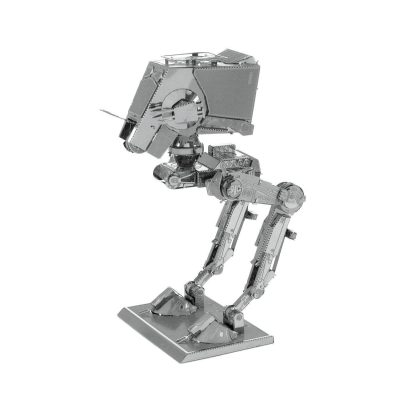 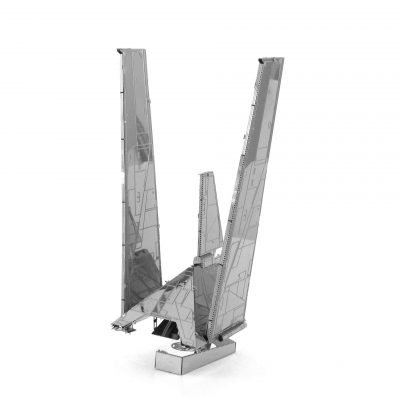 D-O was a droid that was once owned by the Sith assassin Ochi of Bestoon. The droid was created by a droidsmith, who was killed by Ochi. The droid was reactivated by BB-8 in 35 ABY, on Pasaana, and later brought along to Kijimi, where he was further repaired by Rey. An excitable little droid, D-O befriended the Resistance droid, and wanted to be just like his droid friend.