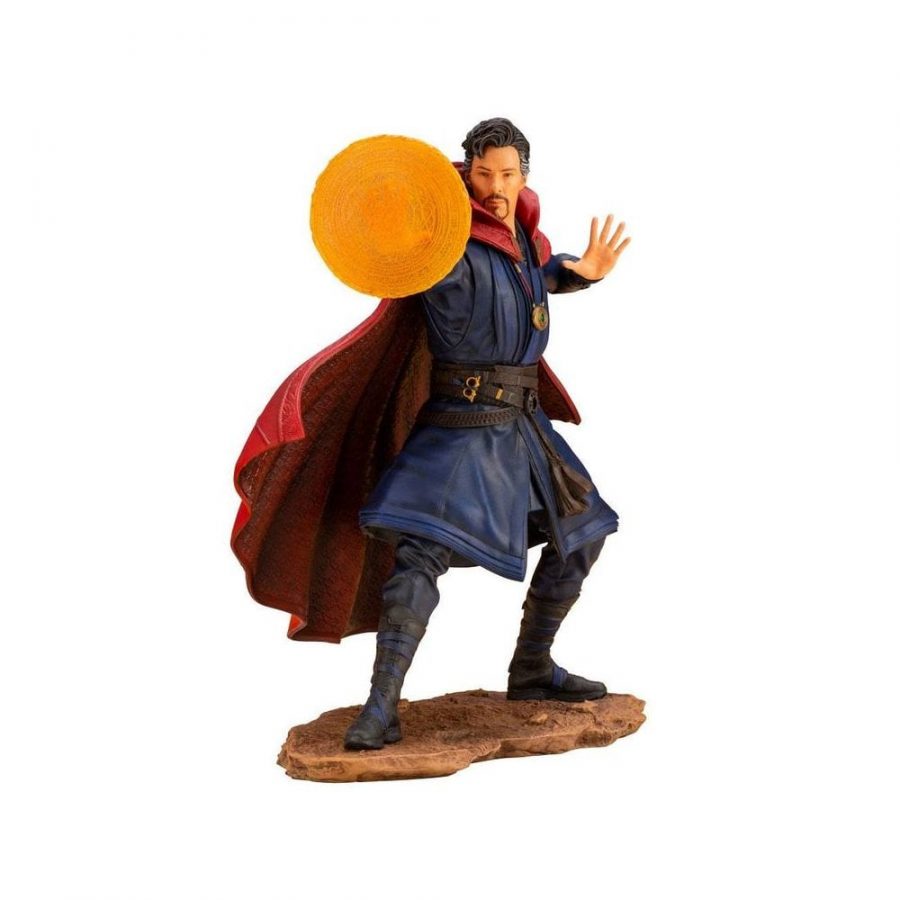 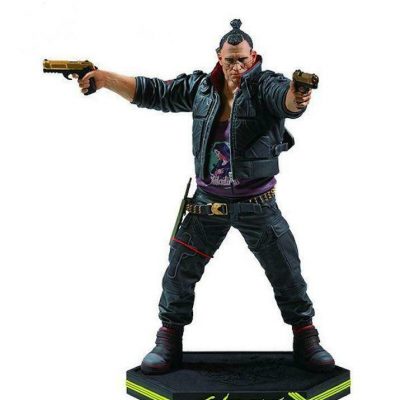 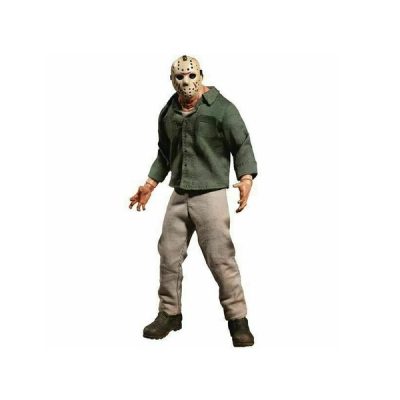 Doctor Strange poised and prepared to take down the greatest evil that threatens the fabric of the universe, the Earth’s premiere magic user joins your display in a fiercely defiant combat pose.  The surgeon turned sorcerer wears his movie-accurate costume, an intricately detailed ensemble consisting of creased pants, flowing robes, a textured and billowing Cloak of Levitation, and more.  And just like in the films Doctor Strange has multiple belts (one of them carrying his sling ring) with tons of decorations as well as the Eye of Agamotto hanging around his neck.  The statue comes with multiple interchangeable hand parts, allowing you to display Strange with or without a translucent magical mandala in front of his right hand, and his left hand can be displayed outstretched or in a spell casting pose.  Best of all, the Sorcerer Supreme has a masterfully rendered Benedict Cumberbatch face sculpt capturing the actor’s likeness along with his trademark goatee and black and gray hair.  Doctor Strange stands just over 8 ½ inches tall (1/10 scale), and like the other statues in the Infinity War ARTFX+ Series he comes with a dynamic base that allows you to display him alongside Thanos to recreate their final showdown on Titan!