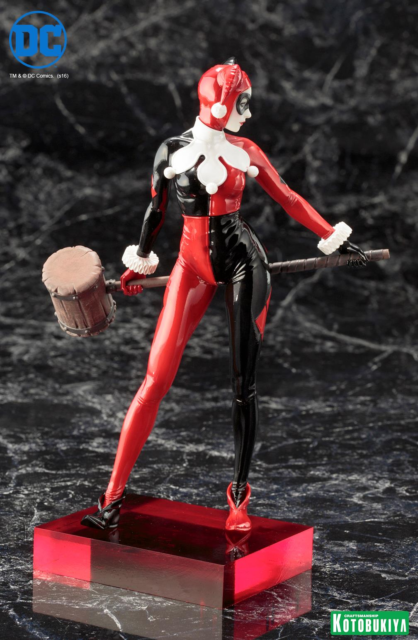 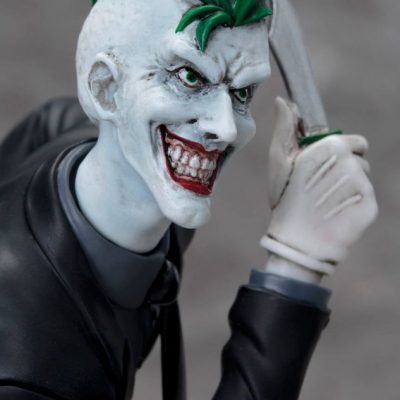 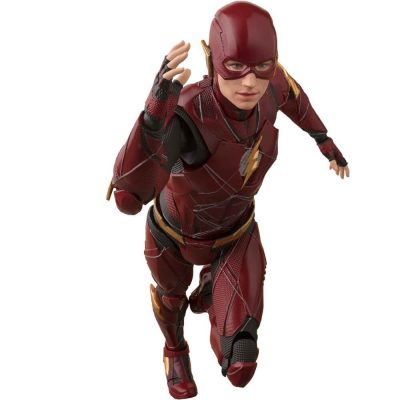 Display Harley who comes in a detailed 1/10 size alongside other DC Comics characters in Kotobukiya’s ARTFX+ lineup such as the Joker or Batgirl!

Athletic, agile and dangerously unpredictable in a fight, Harley Quinn is a formidable opponent in her own right. She is willing to do anything in order to further the Clown Prince of Crime’s goals—no matter the cost to anyone else or even herself. Her energetic, affable and animated personality is enough to make almost anyone drop their guard—a mistake that could easily cost them their life. Deranged and psychotic, Harley Quinn is the poster girl for chaos’ terrifying allure.

Display Harley who comes in a detailed 1/10 size alongside other DC Comics characters in Kotobukiya’s ARTFX+ lineup such as the Joker or Batgirl!