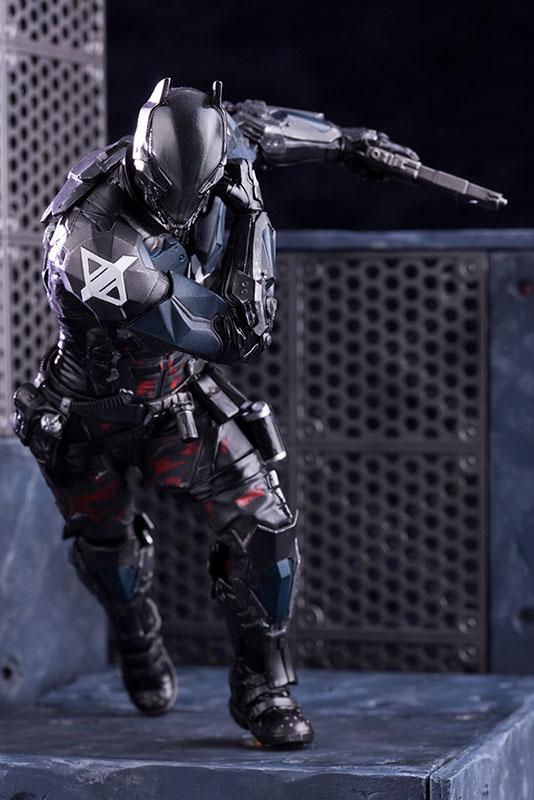 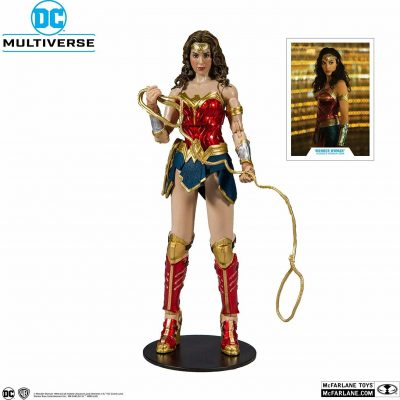 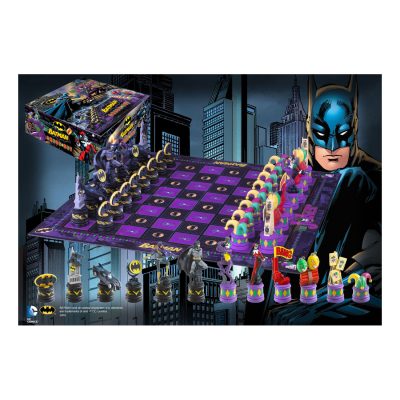 A KOTOBUKIYA Japanese import Batman returns to Kotobukiya’s hit ARTFX+ lineup of superheroes and villains based on DC Comics characters with all new statues based on Batman: Arkham Knight, the fourth installment in the Batman: Arkham series. Opposing the Caped Crusader on screen and on your shelf is a brand new character with an awesome look, the ARKHAM KNIGHT! A mysterious combatant who hates Batman and wants to see him suffer, the Knight wears a unique costume with a camouflaged bodysuit, armored extremities, a low-slung utility belt, the Arkham “A” symbol on his chest, and of course a seemingly Batman-inspired helmet with pointed “ears.” Sculpted by M.I.C. and standing 10 inches tall (1/10th scale), the mystery man barrels forward toward his sworn enemy, one arm up to bash through any resistance and the other holding out a pistol at the ready!