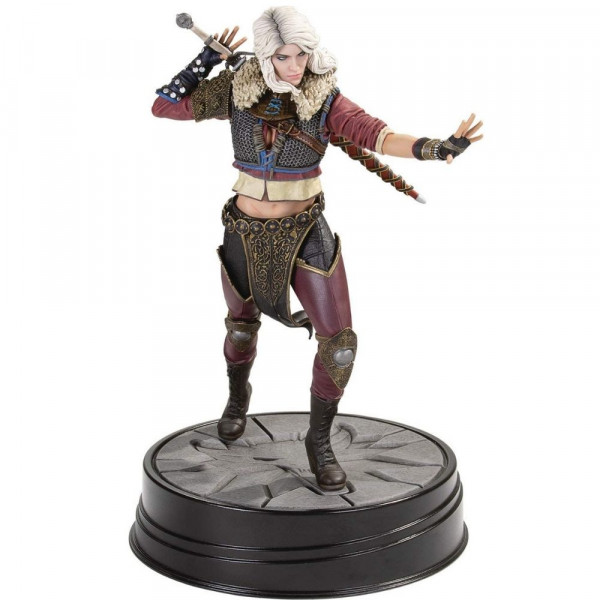 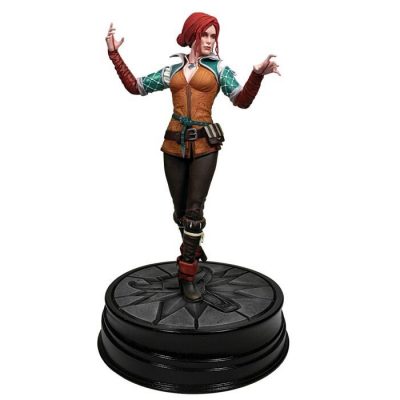 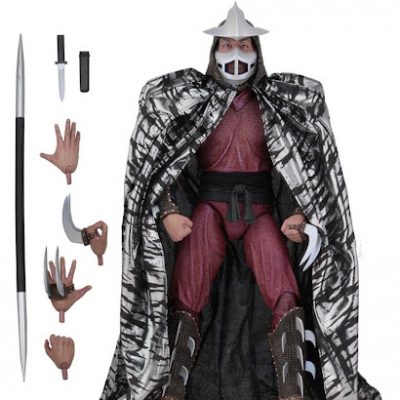 Cirilla Fiona as she was officially called, known also as False Ciri, was the wife of Emperor Emhyr var Emreis. She was an orphaned girl of nobility and of roughly the same age and somewhat similar in appearance as Ciri. Because of this, she was abducted and taken to Nilfgaard in order to deceive Emhyr. Despite the emperor instantly recognizing this deception, he officially recognized her as the real Cirilla and gave her the titles of Duchess of Rowan and Ymlac before sending her to one of the farthest reaches of the Empire. While averse to her at the beginning, during his rare visits Emhyr began to develop feelings for her and officially married her after the war, thus legalizing the Nilfgaardian control over Cintra via personal union.