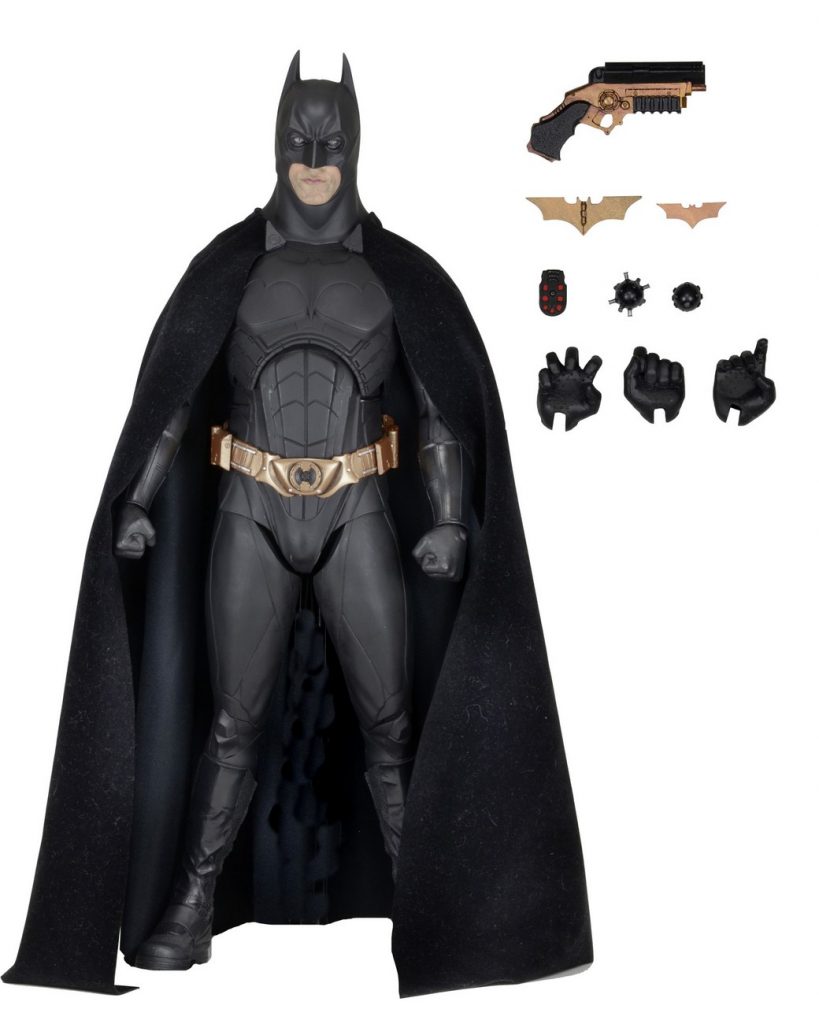 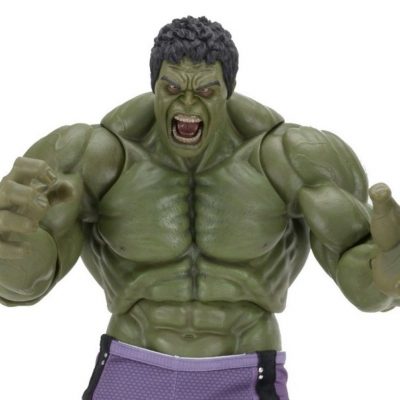 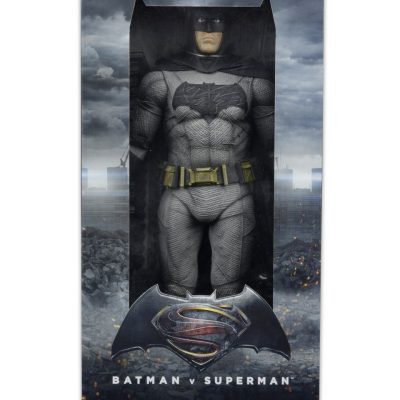 1/4 scale action figure based on Christian Bale’s portrayal of the Dark Knight!!

1/4 scale action figure based on Christian Bale’s portrayal of the Dark Knight.

Batman stands over 18″ tall and features an authorized likeness, a soft fabric cape and movie-accurate detail (like the hidden compartment in his boot heel that stores a sonar signaling device). The figure is loaded with accessories, including grapnel gun, large hinged Batarang, small Batarang, open and closed mines, sonar communicator and two pairs of hands.