Home/Figures/Banpresto – One Piece Manhood Gol D. Roger (Version A) Figure
Out of stock 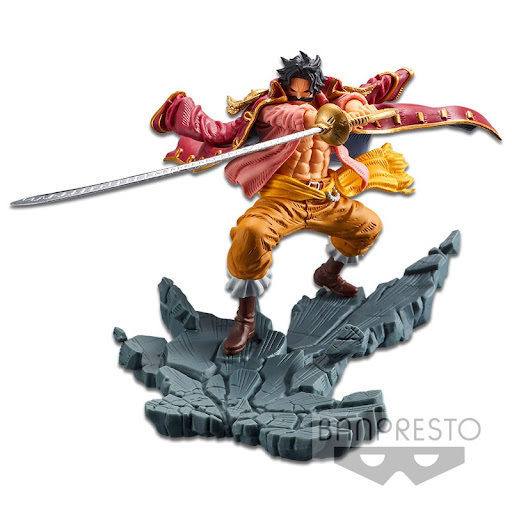 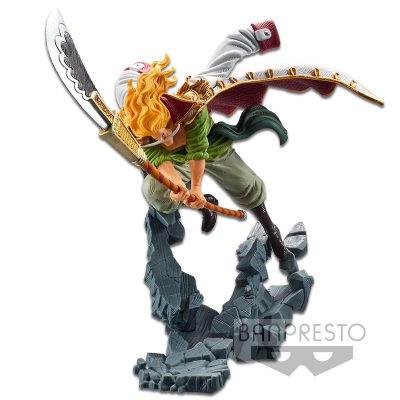 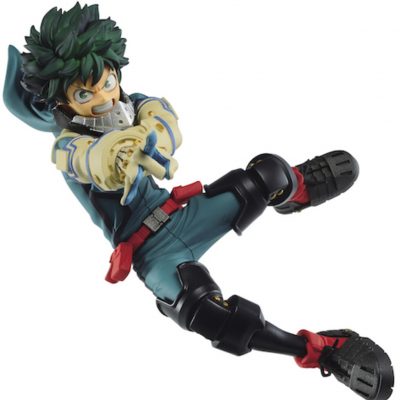 Gol D. Roger, more commonly known as Gold Roger, was a legendary pirate who, as captain of the Roger Pirates, held the title of Pirate King and owned the legendary treasure known as One Piece. He was also the lover of Portgas D. Rouge and the biological father of Portgas D. Ace.

Be the first to review “Banpresto – One Piece Manhood Gol D. Roger (Version A) Figure” Cancel reply
Back to Top