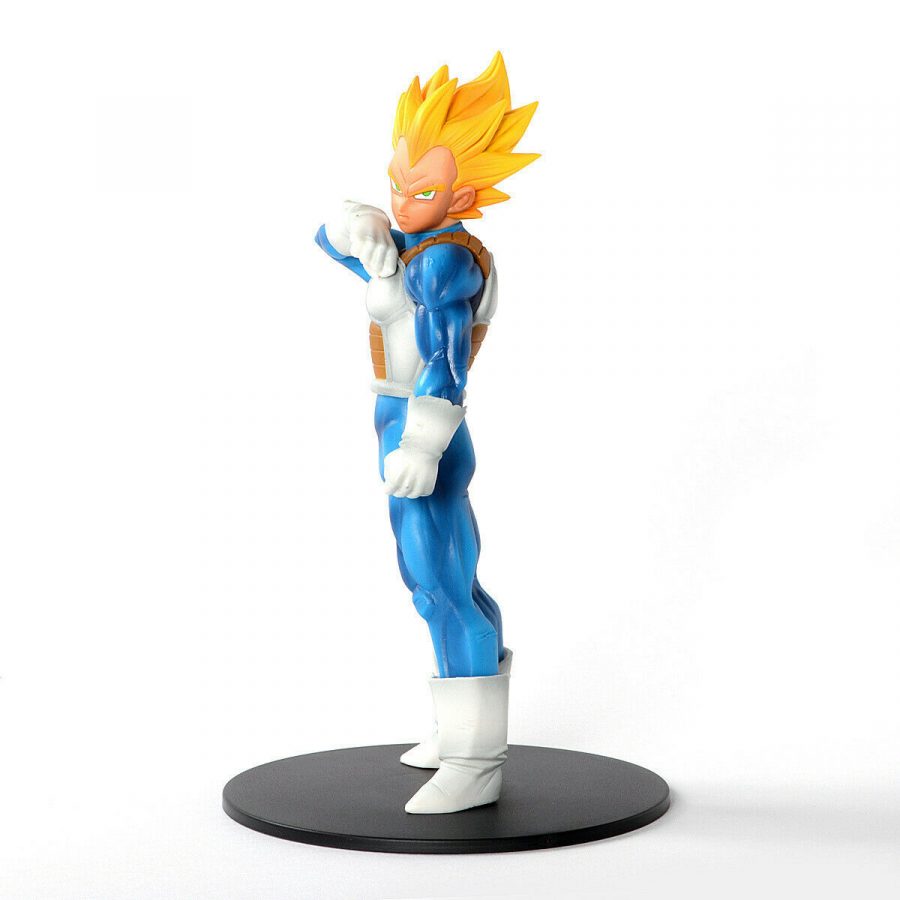 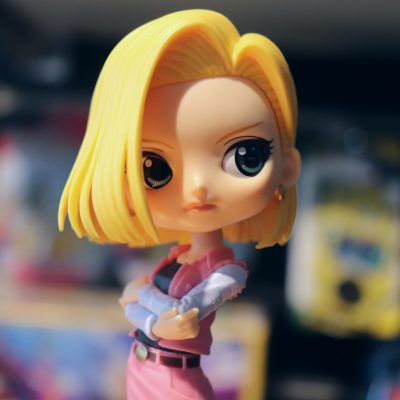 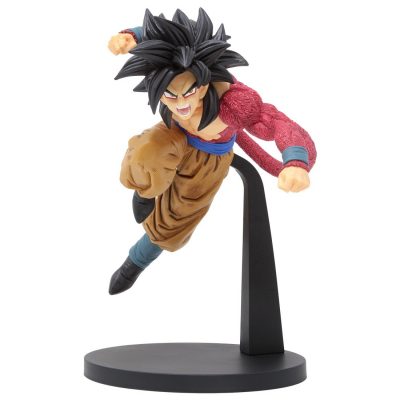 Vegeta recognized as Prince Vegeta, is the prince of the fallen Saiyan race and one of the main characters of the Dragon Ball series. Regal, egotistical, and full of pride, Vegeta was once a ruthless, cold-blooded warrior and outright killer, but later abandons his role in the Frieza Force, instead opting to remain and live on Earth. His character evolves from villain, to anti-hero, then to hero through the course of the series, repeatedly fighting alongside the universe’s most powerful warriors in order to protect his new home and surpass Goku in power.