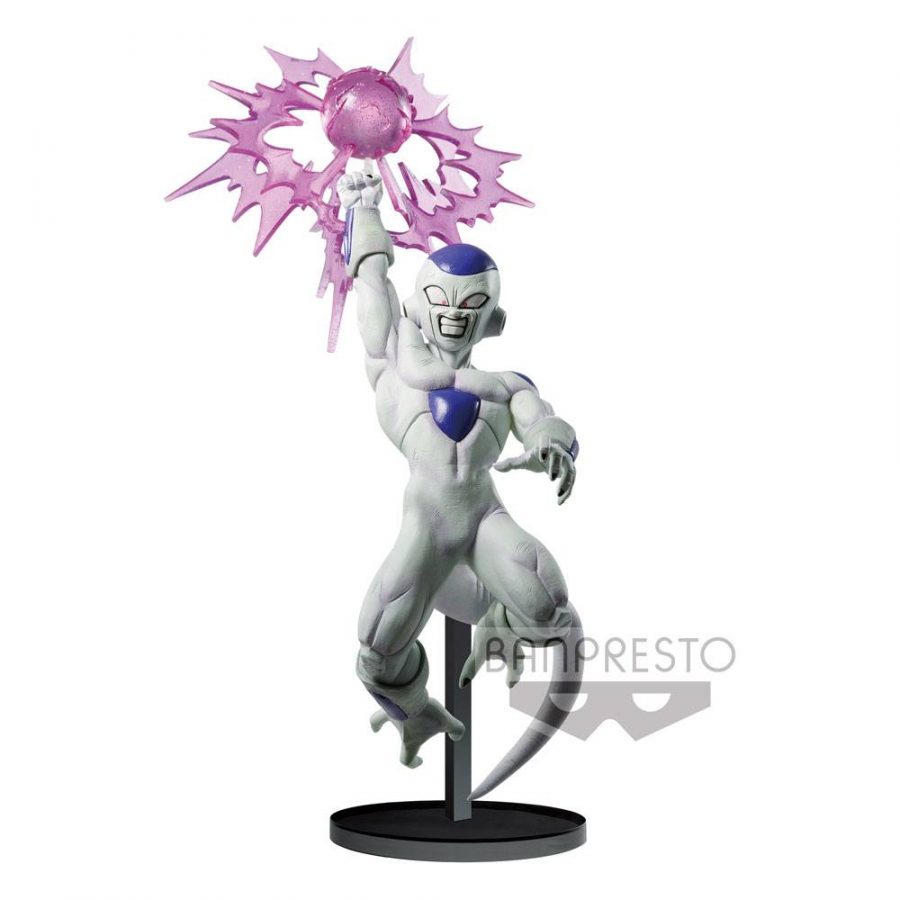 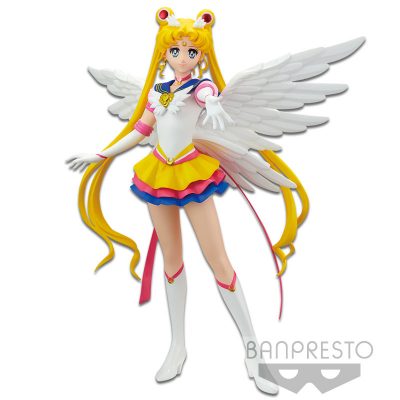 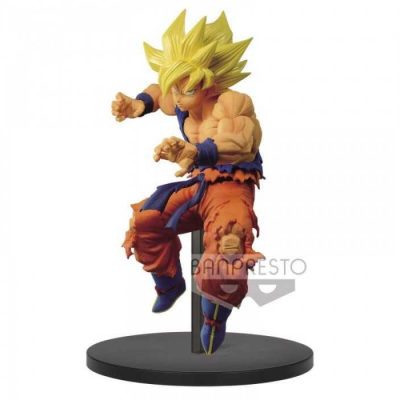 Frieza is the emperor of Universe 7, who controlled his own imperialist army and is feared for his ruthlessness and power. He is the descendant of Chilled, the second son of King Cold, the younger brother of Cooler, and the father of Kuriza. Frieza is the main antagonist of the entire franchise as his actions led to multiple conflicts and is even considered Goku’s greatest foe and arch nemesis. He has made several comebacks since his fight with Goku on Namek, including multiple invasions of Earth. Recently, he has been chosen to represent Universe 7 as the tenth member of Team Universe 7 for the Tournament of Power as a replacement for Good Buu. This makes him the most recurring villain of the Dragon Ball series. After the events of the Tournament of Power, he is revived and recovers his title as Emperor of Universe 7.