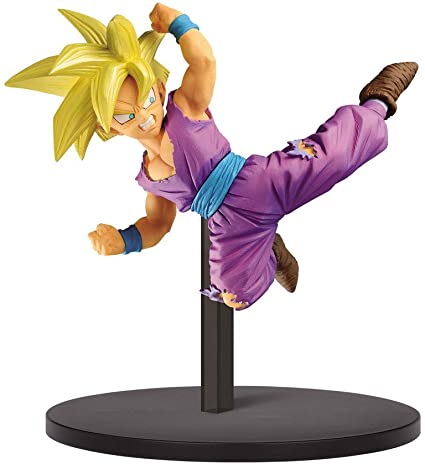 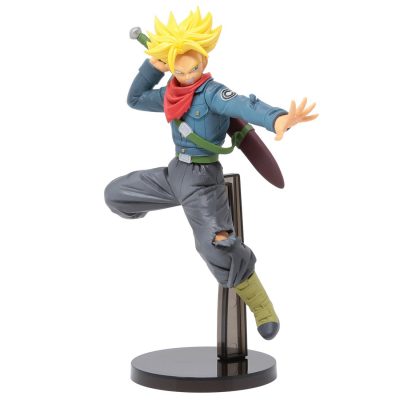 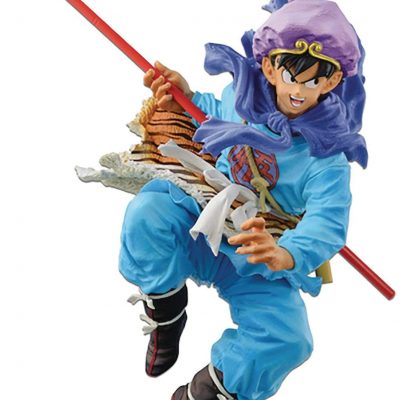 Son of Gohan Super Saiyan 2 initially referred to as Super Saiyan Fifth Grade at the time of its debut,[1] though referred to as “Ascended Super Saiyan” in the Funimation dub only, is the direct successor to the first Super Saiyan transformation. It is very similar to the original form in appearance and attainment; however, the power output is far greater, as speed, strength, and energy output all drastically increase.