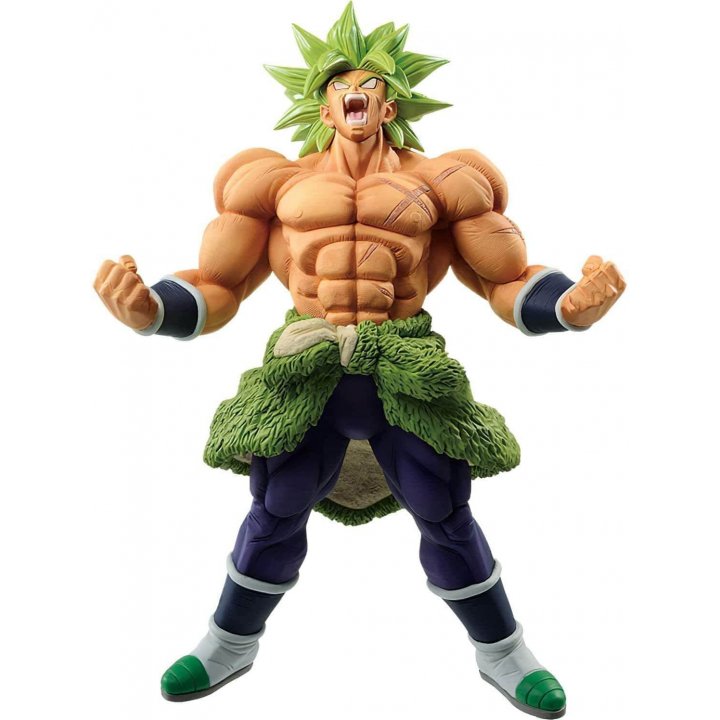 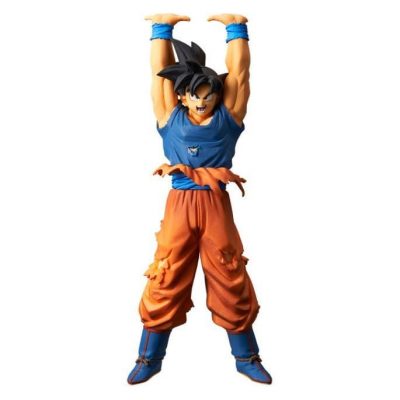 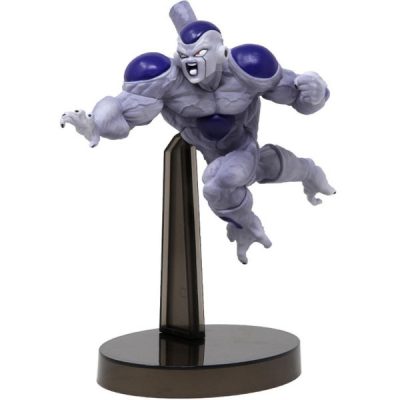 Broly from the 20th Dragon Ball movie. Which is the first Dragon Ball Super movie.
Broly was born in Age 737, during the period of intense turmoil between Frieza and the Saiyans. At birth, his most curious feature was his inordinate power level of 10,000. This anomaly meant that by birth, Broly’s power had already been close to that of Bardock and King Vegeta at the time of their deaths. In the Saiyan delivery room where he rests afterward, Broly is tormented by the constant crying of his neighbor, Kakarot. Kakarot’s crying affected Broly’s psychological state of mind, causing him to hold a subconscious grudge against him. The two infants would not meet again for almost three decades.