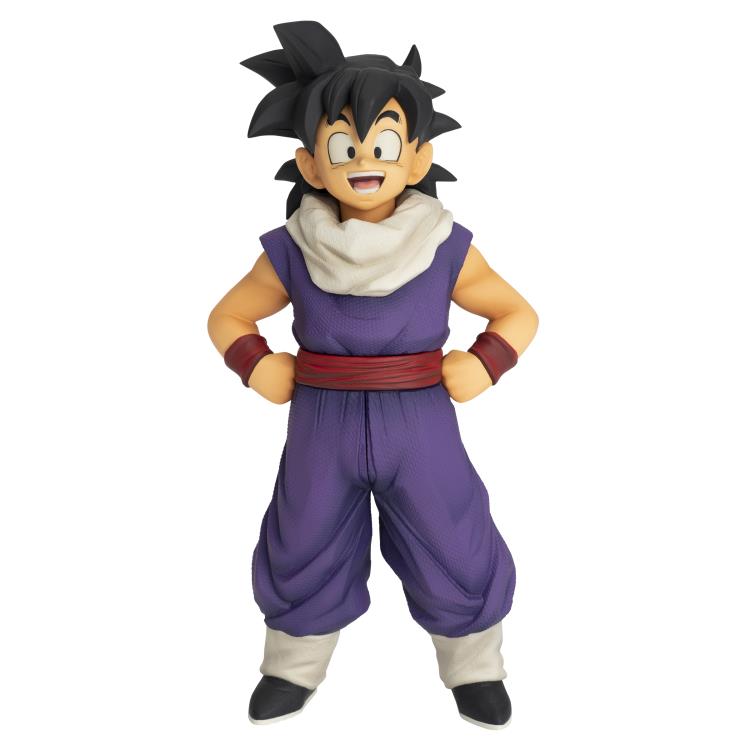 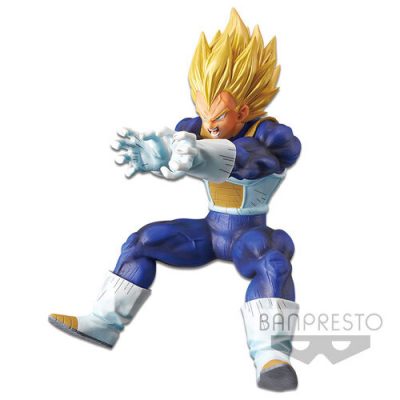 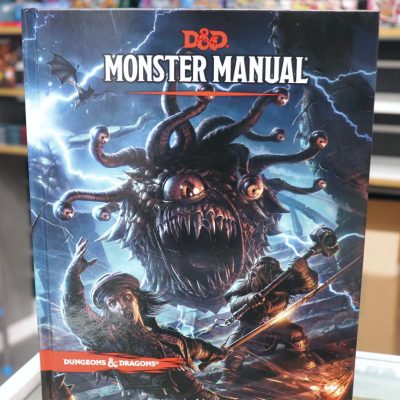 Son Gohan is the first son of Son Gokū and Chi-Chi. Gohan was raised by his mother to be a scholar, but the numerous threats to the safety of his friends and family brought out Gohan’s latent talents as a warrior, and he would eventually be trained by Piccolo and later even his father, in the hopes that Gohan would become a great defender of the planet Earth. At the peak of his power he surpassed the likes of Vegeta and even his father Gokū. Eventually, Gohan married Videl, and had a daughter, Pan, and later shortly retired from fighting. He eventually becomes part of the ten fighters chosen to fight in the Tournament of Power to save the 7th Universe from destruction.